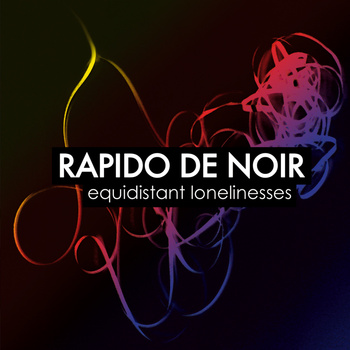 "Rapido De Noir was formed in late 2009, south of France. The Roots of
the band began as a collaboration when they first appeared in January
2009 under the name "Underbahns featuring Pat Bakelite", with the track
"In my little home of pain", on the vinyl compilation by the French cold
wave label "La France Lente".