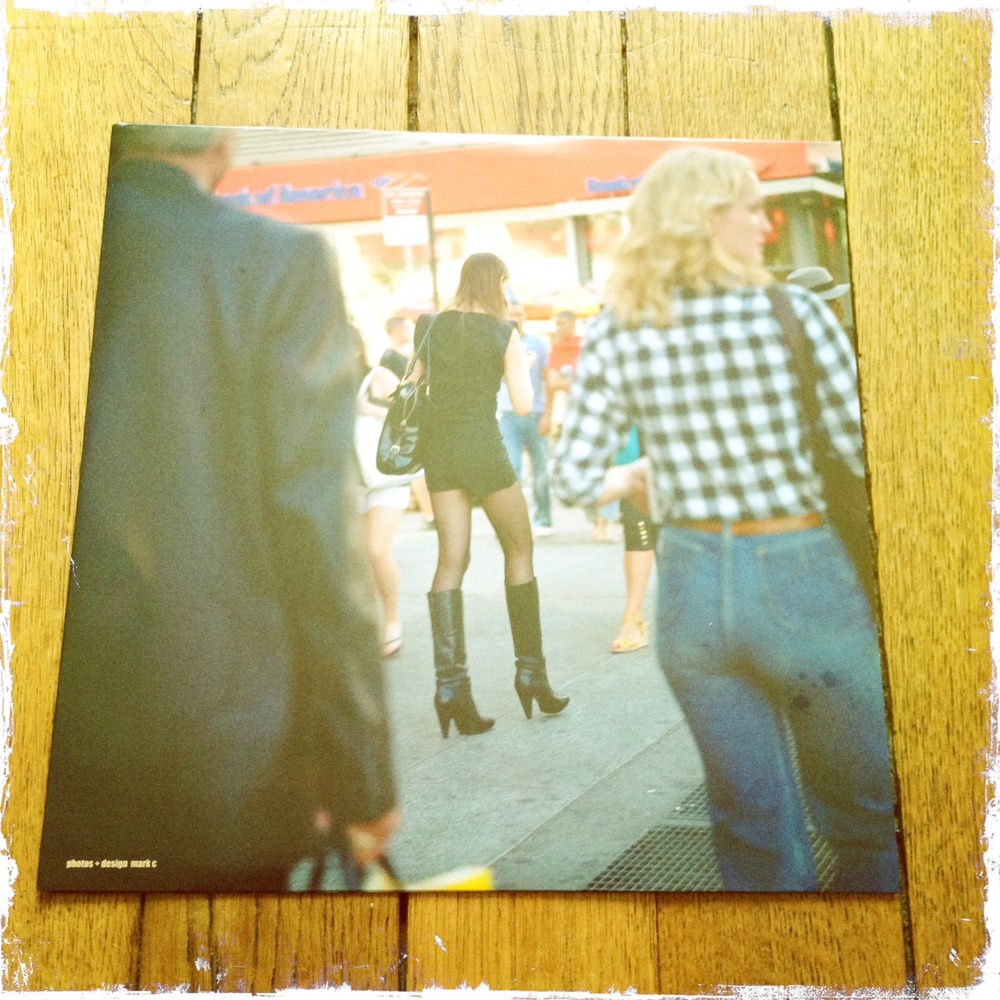 o13 creates an evolving texture of music, a piercing electronic
post-punk, a future that never manifested itself, spectral,
uncompromising portals of electronic dread.

For the better part of the '80s, Mark C was leading legendary New
York noise band Live Skull as they were deconstructing the rock song
with thick gritty bass and streety guitar. Among their eight releases on
Caroline and Homestead, Live Skull's "Bringing Home the Bait" has been
deservingly referred to as the "Best Noise Rock Post Punk New Wave No
Wave Experimental Indie Emo Goth Album Ever."

After releasing four acclaimed albums with The Holy Ghost, the last
on Fargo Records, bassist Kent Heine met up with Stuart and Mark to form
o13.

In 2010, o13 produced Vandal Tribes, an audio movie EP with guests
Judy Nylon & Jamie Teasdale, aka Vex'd. o13 also began
preproduction of a video for a series of events based on author JG
Ballard's works. Along with a live score, the band eventually offered
o13 Presents: The Atrocity Exhibition to audiences. The video/audio
experience was last presented at the Serralves Foundation in Porto,
Portugal, and continues to be part of the band's live arsenal. In
addition, o13's music was recently featured in BAM150, a documentary
celebrating the historic Brooklyn Academy of Music. Following a couple
of European tours, o13 has now finished its first album Time Wave Zero
to be released on desire. Time Wave Zero glides through time and space
like a lucid dreaming dragonfly, settling on songs, scenes, and
improvisations from a new post-modern American songbook.

"Though some of the textures that made up Ike Yard and Live Skull are
here, the sound is effortlessly contemporary. Minimal, hypnotic bass
(courtesy the fantastic Kent Heine) and drum grooves (sometimes live,
some times sampled, sometimes a machine) set a rain slicked tone for
which the Ballardian sci-fi synths and occasional guitars skitter across
like neon reflections of some dystopian city scape. The vocals are
ghostly chants wafting through like Doppler from a black sedan with
conspiracies plastered on its doors. " Signal Graffiti