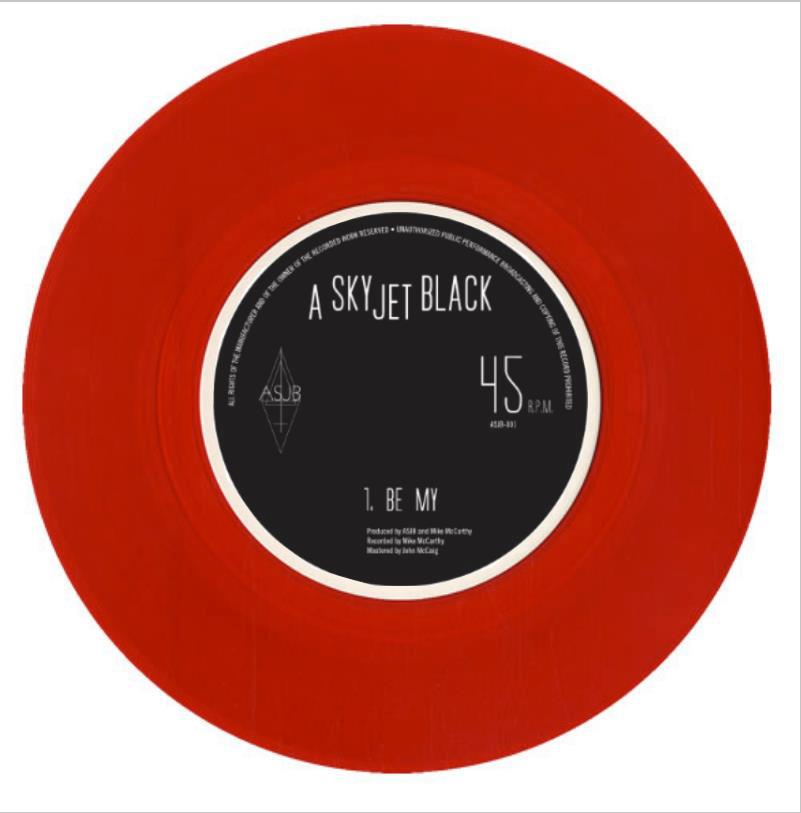 Hailing from Austin Texas ‘A Sky Jet Black’ is a strikingly original
pop-indie-electro act with a distinct nod to the new wave revivalism of
70s/80s Manchester UK. With effervescent sound swells and glittering,
sequenced beats, ASJB satiate the nostalgic romanticism of today without
demur.
The band formed in January of 2010 as an electro-clash duo and after two
months of writing songs and rehearsing together, they performed their
inaugural show – a SXSW house party thrown by the infamous Monstrosity
House. Their sound has now evolved into a mix of catchy beats, laconic
lyricism, and songscapes you want to live in. A Sky Jet Black has formed
a vibrant, exciting new voice in the modern music scene and this is
truly portrayed in this video.