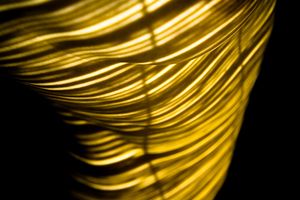 released on the occasion of cassette store day 2015. limited to 75 copies.

hailing from the belgian waasland area, sound & vision bring you a mixture of danceable beats and old school 80s new wave music. lieven is the mastermind behind walhalla records and its ‘underground wave’ compilations. tom is mostly known for his membership of acts such as fata morgana, agent 69 and natural born deejays. the 4 songs on this tape were originally recorded for aimé le chevalier, the dj A1ter ego of lieven, but are now part of the repertoire of sound & vision.